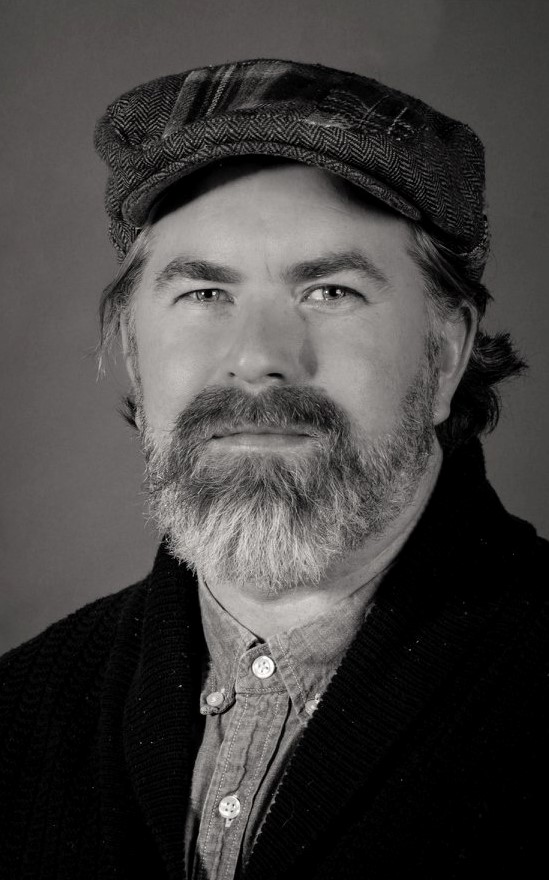 Patrick Wallace is a proud Scarlet Raptor (Honors College Class of 2002), currently serving as the Associate Director of the Campus Center & Student Involvement, responsible for directly supervising the day-to-day operations of the Campus Center, conference services, student activities, and fraternity and sorority affairs. Patrick has been a student affairs professional for close to twenty years, during which time he has been a member of the Association of College Unions International (ACUI), serving in various regional positions and presenting at regional conferences.

ACUI’s motto of “Advance Campus Community” is at the core of Patrick’s professional identity. Patrick believes the individual, personal development of students through co-curricular engagement, and the willingness of individuals to question, challenge, and learn from one another, is what leads to creating more inclusive, diverse, and equitable communities on college campuses and beyond. 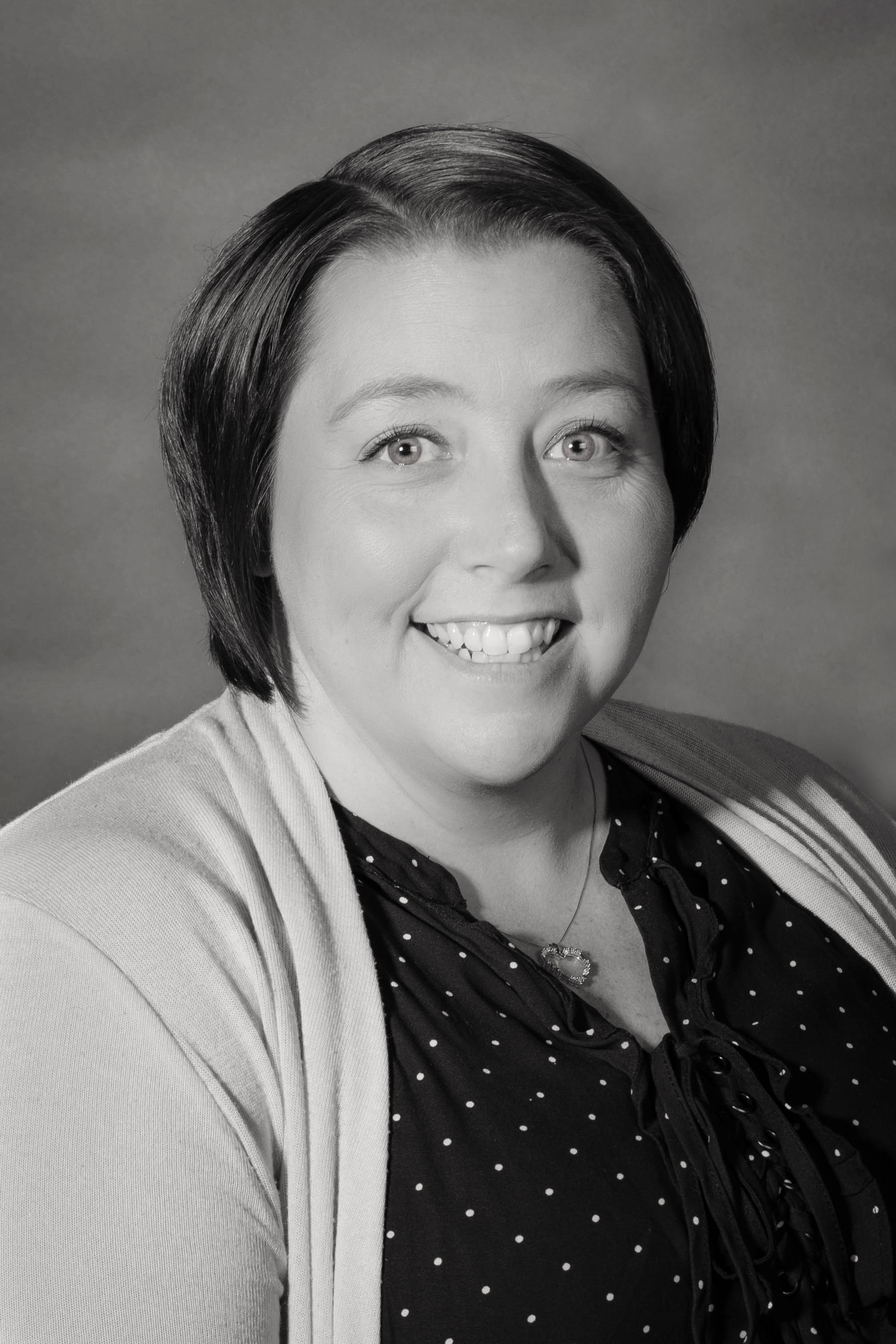 Chrissie joined the Scarlet Raptor family 5 years ago after 10 years of working in Higher Education at Stockton University.  While Chrissie was employed at Stockton University she obtained two bachelor’s degrees, one in psychology and the other in education, followed by a master’s degree in special education. She has volunteered with a number of educational organizations, including the Mid-Atlantic Association of College and University Housing Officers, the National Association of College Activities, and currently is a member of the Regional Conference Planning Committee for the Association of College Unions International (ACUI).  As the Assistant Director of the Campus Center, Chrissie supervises 30 student staff, including Building Managers and IMPACT Booth Information Specialists.  Chrissie’s passions include training, customer service, and event planning.  She enjoys reading, spending time with her family, and traveling in her spare time. 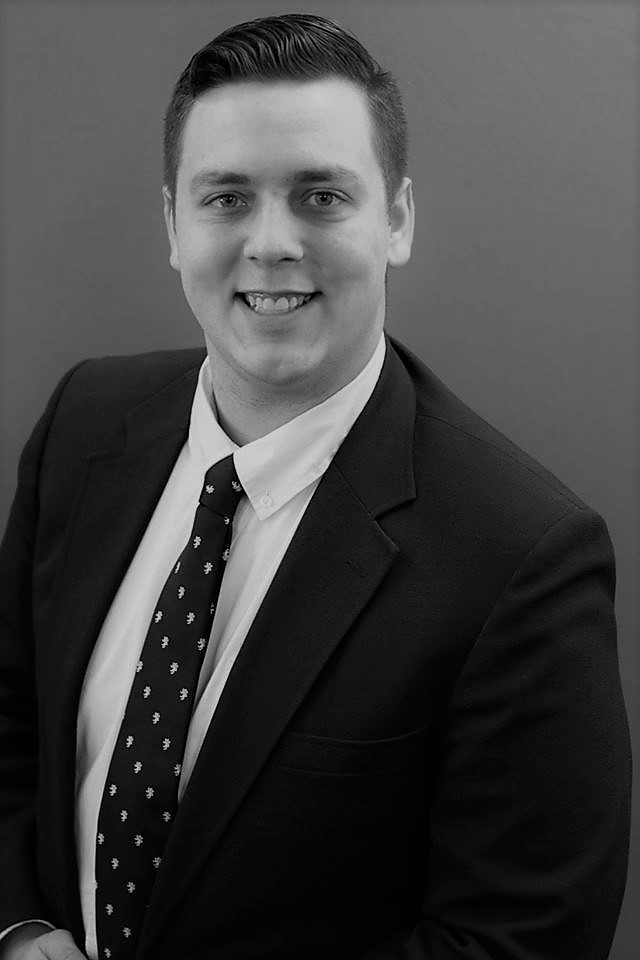 Zac Lomas began his journey in higher education as a double History and English Literature major at Colgate University in Hamilton, NY.  After graduating from Colgate, Zac earned his Master of Science in Student Affairs Administration at Binghamton University, where he worked with both Late Nite Binghamton and the University’s Multicultural Resource Center.  Upon completing his graduate degree, Zac began working at Rutgers University –Camden as a Program Coordinator in the Campus Center in July of 2019, where he supports the logistical execution of events, specifically those occurring on nights & weekends, and helps to supervise the Campus Center’s student employees.  Zac is an active member of the Association of College Unions International, where he has presented on both the regional and national level.

The Campus Center falls under the Rutgers University - Camden Division of Student Affairs.  More information can be found here.